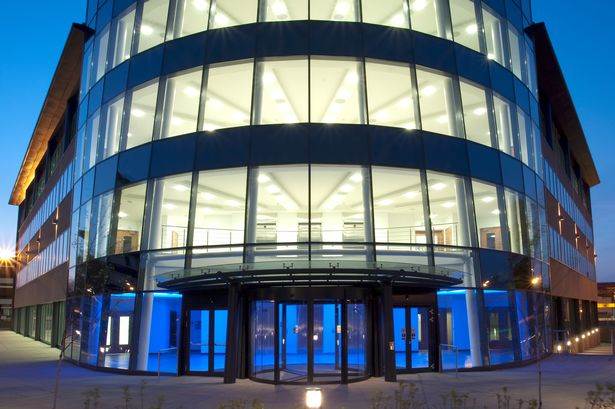 Since the summer the GCP QA team have been working our way through the backlog of audit reports, preparing the 2019 audit plan and updating the audit documentation.

All reports are now up to date, the new audit plan has been approved, the audit documentation revised and ready for use and the audit SOP updated.

Feedback from the teams using the tool for self-assessment has been incorporated into the latest version. Some of the minor changes are:

Please continue to feedback any concerns, queries or clarifications required from using the audit tool.

Did you know that you can use the audit tool for self-assessment of your own activity or peer review of other teams? Copies of the audit tool are available by contacting Wendy Clarke at Wendy.Clarke@nuth.nhs.uk or on 0191 2825705

The summary of Audit Findings February to November 2018 was published at the end of November. Following are highlights from the report:

The 2017/18 audit plan has been altered from the original 12 month rolling plan (June – May) to cover 19 months ending December 2018. This has allowed for the completion of the large number of additional ‘For Cause’ audits and the resulting rescheduling of planned audits. From 2019, the audit plan will be brought in line with the Newcastle Joint Research Office (NJRO) Human Tissue Act (HTA) Quality Assurance (QA) team and will run as a calendar year January – December.

Details of Critical and Major Findings by Category can be obtained from Gill Robson or Jack Oliver directly.